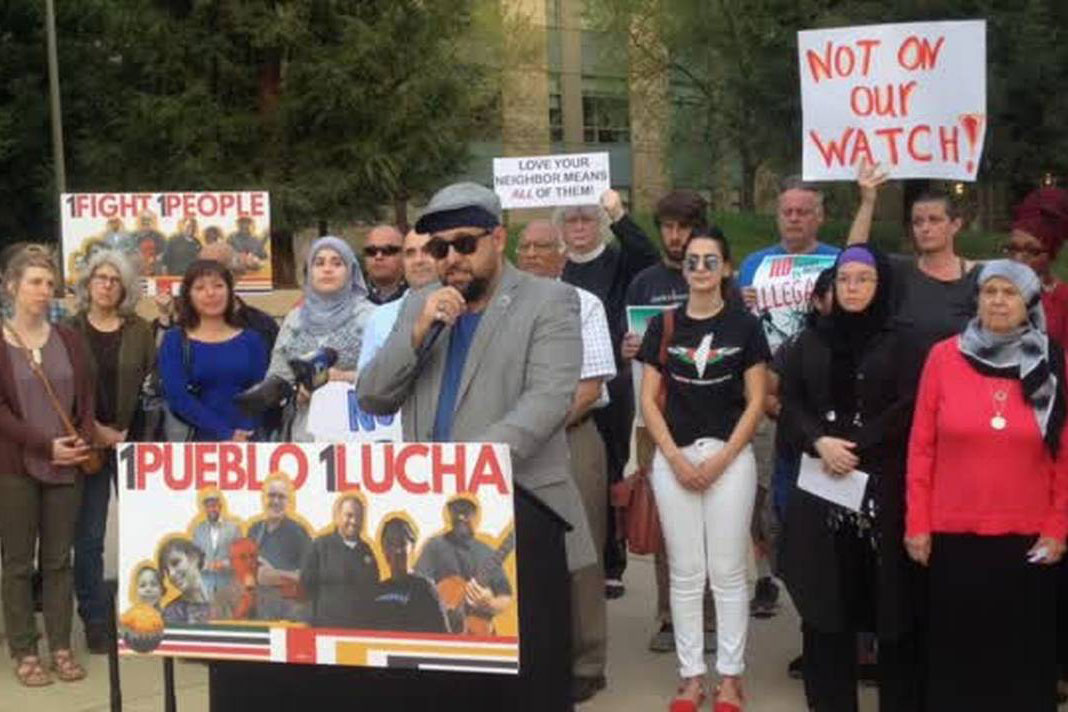 As a statewide faith-based organization dedicated to creating a California where no person lives in fear because of her or his religion or skin color, we applaud Governor Jerry Brown and the California State Legislature for displaying moral leadership by passing and signing SB 31 into law.

SB 31 protects the safe and free exercise of religion of all Californians by prohibiting a state or local agency from participating in a federal program to create a database based on a person’s religious beliefs, national origin, or ethnicity for law enforcement or immigration purposes.

SB 31 has been strongly supported by faith leaders and clergy across California, as it prevents state and local law enforcement agencies from collecting information on the religious beliefs, practices, or affiliations of an individual except under limited circumstances.

SB 31’s passage sends an important message to our Muslim sisters and brothers about our love and care for them during a time of increasing vulnerability. People of faith across the state do not stand for the dehumanization represented by the federal administration’s attempts to create a Muslim registry or Muslim ban.

“We’re grateful that the Governor chose to stand bold and proudly sign a strong SB31 ensuring all Californians a right to religious practice and affiliation without having to fear that our lives and names become fair game for political play,” said Reza Nekumanesh, Director of the Islamic Cultural Center of Fresno and Board Member, Faith in the Valley. “No good has ever come of a government tracking and registering the religiosity and affiliation of its citizens.”

The Stockton City Council voted in favor of partnering with Advance Peace, a gun-violence reduction program that has both drawn harsh criticism and optimism from the community. On Tuesday, the council voted 6-1 to include “in its public safety planning a commitment, support and partnership with Advance Peace,” an initiative first implemented in Richmond. Stockton will now test the program for four years to see if it does indeed bring peace to the city.

This public health and humanitarian crisis calls for bold and moral leadership from Congress to remedy the deep and systemic racial inequities in our country. To save lives and limit the damage to our society and economy, our response to this crisis must be both universal, providing protection, care, and support to everyone, and targeted, focusing resources on people and communities most at-risk. To date, the federal response has exacerbated rather than alleviated racial inequality, putting all of our health and wellbeing at-risk.

San Joaquin County residents, overall, are struggling to prosper, researchers say. And while the community is lagging behind other counties, the largest group of people affected by disparities continues to be minorities, particularly black residents, which make up 6.7 percent of the county’s population.
This Post Has 0 Comments