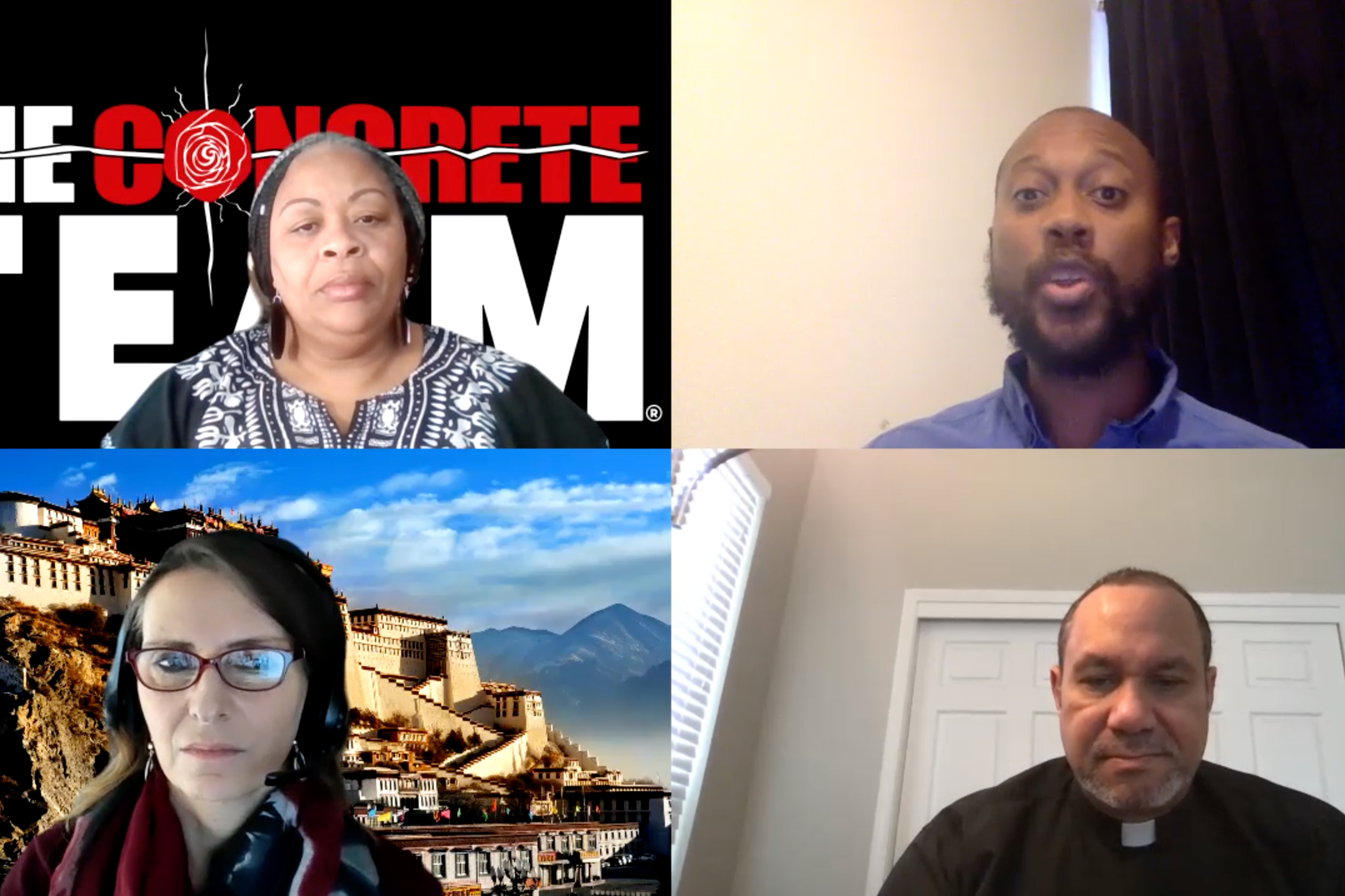 This installment of the Faith In the Valley Justice Interview Series is a conversation about political violence in California’s Central Valley.

What Do Fresno’s Neglected and Unhealthy Spaces Have to Do with Gun and Gang Violence?
The most recent youth shootings involved a 15-year-old in southeast Fresno on Nov. 15, and a 13-year-old boy from central Fresno on Nov. 24 — two areas highly impacted by gun violence. The city has seen a steep climb in gun violence this year with 63 homicides. Marcel Woodruff, lead organizer with Faith in the Valley, said the most active pockets of town are known to have some of the worst air quality in Fresno.
Why Your Vote Has Power in the Central Valley
In this Faith in the Valley Justice interview, we feature three Faith In the Valley organizers from different locations across the Central Valley and we explore how to critically engage new and infrequent voters who question the electoral voting process.
Faith in the Valley Justice Interview Series: Christophe Ringer
In this conversation, Dr. Christophe Ringer discusses the critical importance of November’s election through the intersection of faith and politics. Ringer says we all need to vote not just because voting is what keeps us connected as a society, but voting is also a shared responsibility for each other.