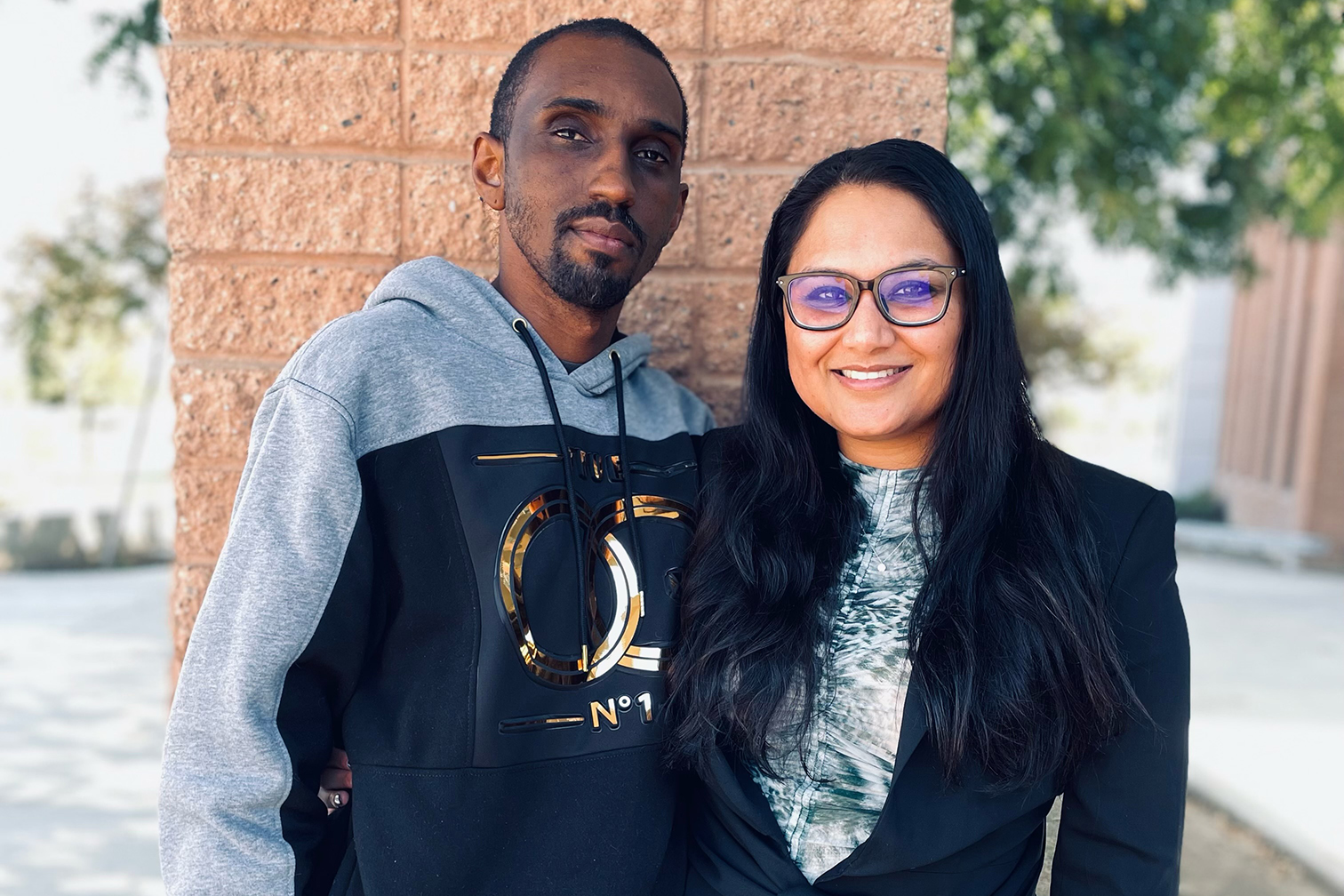 In the spring of 2020, a 16-year-old boy in Fresno was involved in a gang related drive-by shooting in which a 5-year-old girl was injured. Due to the severity of the crime, the prosecution wanted to make an example of the teen by transferring him from juvenile to adult court where he could have faced a sentence of 40 years to life.

The Faith in the Valley participatory defense team worked with the family and community to provide humanizing testimony and information about the teen’s life and circumstances and collaborated with juvenile defense attorney Anjali Ashok to prevent the case from being transferred to adult court.

Ashok shared: “Almost 12 months ago, I got my very first juvenile transfer hearing. An unfair practice that I hope goes away in my lifetime. My sweet 16-year-old African-American child. A child who has had the worst upbringing I have ever seen. A child who was looking down the barrel of a life sentence. But this child, today, is staying in juvenile court. Instead of facing over 40-to-life, he will finally get the support, rehabilitation and services he needs.”

Last December, our participatory defense team began working with the teen in detention, his family and Ashok. The team, composed of Faith in the Valley grassroots leaders and congregations, works to accompany individuals facing criminal charges and their families. To support this young person, the team created a “socio-bio packet” highlighting the stories gained from talking to him and his community. When submitted, the packet provided the court with a more humanizing picture of his life and circumstances—he had pursued involvement with a gang to replicate a family experience he never had. He was someone in need of healing and not punishment. The team collaborated with Ashok to qualify Marcel Woodruff, a Faith in the Valley organizer, as a gang expert to present the socio-bio packet and report to the court during the hearing.

During the hearing, Marcel’s testimony was pivotal in convincing the judge that the young man deserved another chance. He was not transferred to adult court, but was rather given the minimum sentence of three years on the condition that he works with Faith in the Valley and our partners at Advance Peace upon release. Both organizations will provide support like peer mentorship and anger management counseling.

Last month, another teen was facing over 15 years to life in adult court. Through the efforts of the our participatory defense team and Ashok, the hearing to transfer the youth to adult court never took place. After viewing the team’s strong written expert reports and socio-bio packet, the judge told the prosecution that they would lose the opportunity to try the teen as an adult. He will instead serve the minimum sentence at juvenile hall, and he will be able to deal with his trauma and build a better future.

We celebrate the role the community has played in walking alongside both youth and their families to create a more compassionate and restorative justice system.

WASHINGTON — Yesterday, the Senate Parliamentarian recommended against including immigration provisions in the Build Back…

Two Stockton Police Indicted for Brutal Beating of 17-Year-Old
Faith in the Valley and partners, The Gathering for Justice and LIVE FREE USA, have supported Devin and the Carter family since the night of the traffic stop and launched the #Justice4DevinCarter campaign following the incident. “It’s been a very difficult process. It’s the start to a new beginning and the city of Stockton has taken a step towards making things right.”