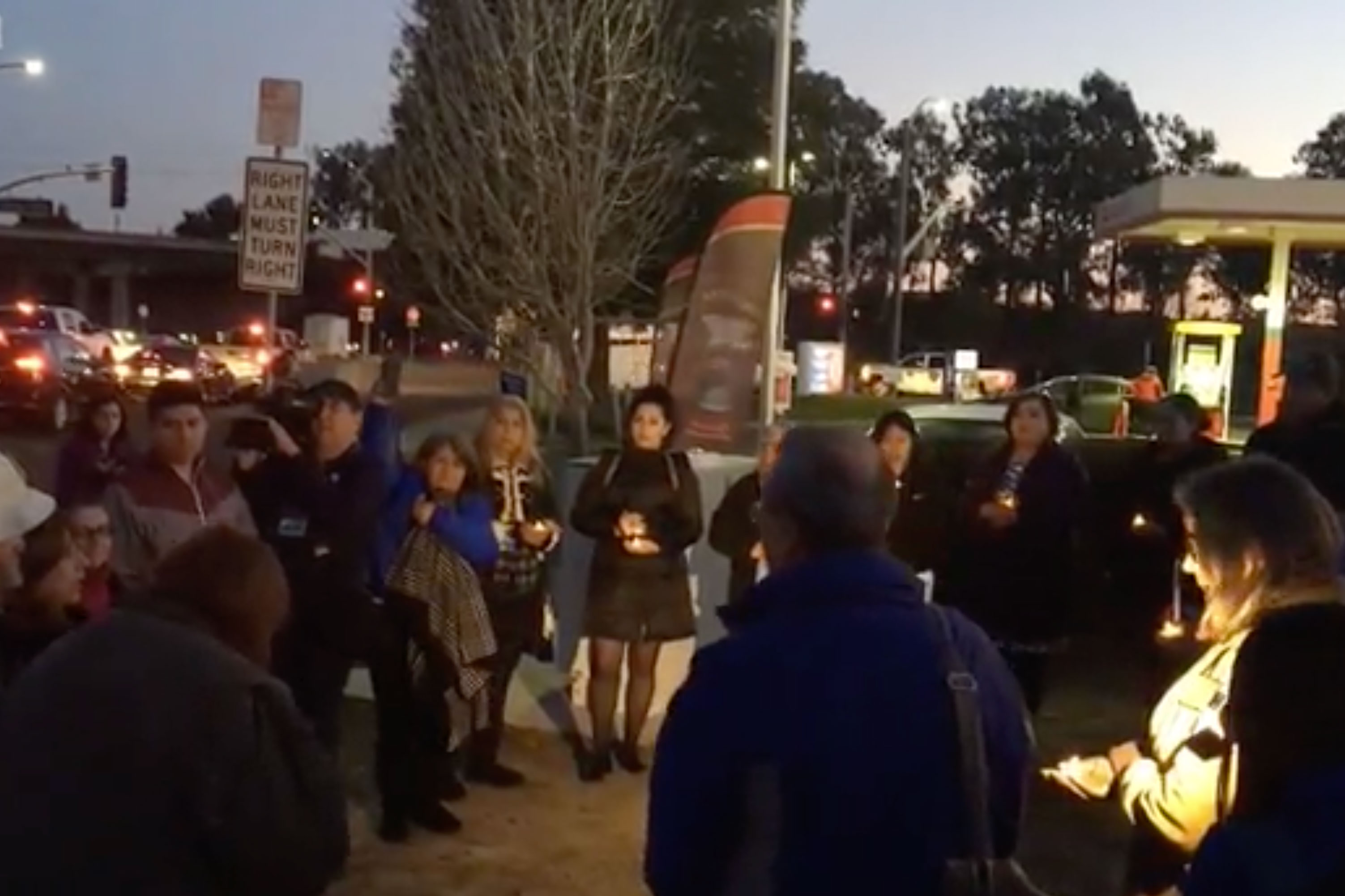 Local advocates are calling on elected officials, law enforcement and allies in Merced County to unite against the recent deportation efforts happening in Atwater and surrounding areas.

Five men in Atwater were picked up by the U.S. Department of Immigration and Customs Enforcement, or ICE, on Sunday morning and advocates rallied together quickly in response to the “unjust” way the five men were taken, they say.

Two men were detained at an Atwater home by ICE agents who identified themselves to the family as “police” and not immigration enforcement, advocates said. Later that day, ICE agents waited outside Circle K on Shaffer Road in Atwater for three men who stopped for some coffee on their way to work, according to a witness.

Both instances were seen as unfair and a betrayal of trust to the advocates who spoke out at the gathering. About 30 people attended.