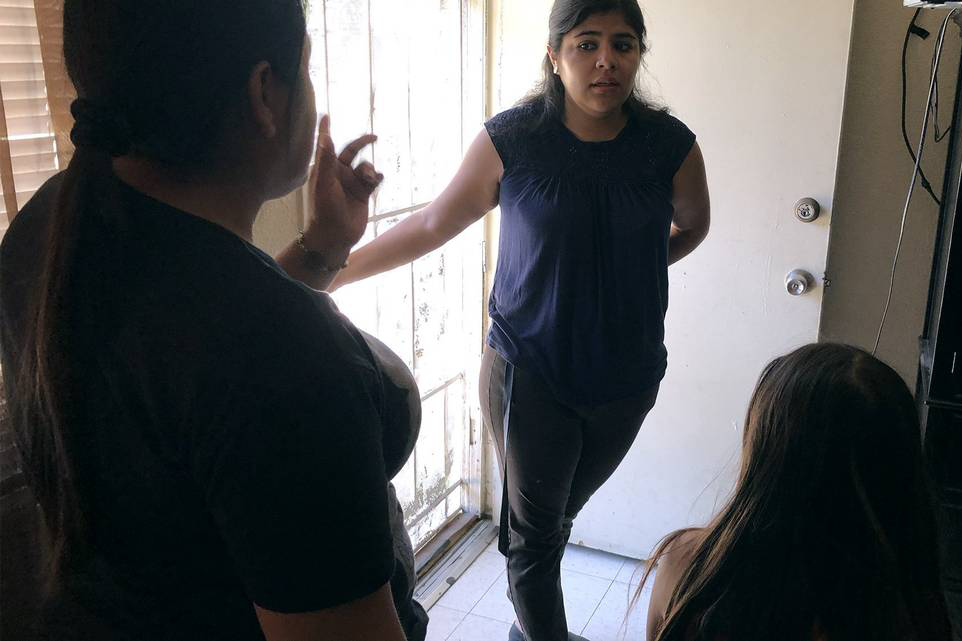 Modesto is facing resistance from property owners and managers as it considers whether it should inspect apartments and other rental housing to ensure they meet basic health and safety standards, including having working plumbing and being free of vermin.

But an official with Faith in the Valley — a community organizer that works with disadvantaged communities — said a rental inspection program ensures all renters live in safe and decent housing.

Modesto’s chief building official, Tom Trimberger, laid out a proposal for the program at Monday’s City Council Safety and Communities Committee meeting at Tenth Street Place. The proposal includes charging what the city calls a modest fee to fund the program. Trimberger said Stockton and Santa Cruz each charge $65 and Sacramento $28.

Modesto could inspect properties every two or three years, and owners in good standing could fill out paperwork that their properties meet the standards and avoid subsequent inspections. And only a percentage of the units in apartment buildings could be inspected.

Trimberger said the inspection program would focus on the basics, such as ensuring toilets and heaters work. City officials stressed the proposal is in its early stages, and the city will do more work and outreach.

The committee directed staff to do that, including working with the local rental housing community and Faith in the Valley, and report back. No decisions have been made, and it would take a City Council vote to start the program.

The meeting was packed with a couple of dozen people from the rental housing community; several spoke against the proposal. Speakers said they inspect and maintain their properties, the fees will be much higher than the city suggests and that will hurt smaller property owners and tenants, and this is an example of governmental overreach.

They said some rental properties already are inspected through other programs and cited the Section 8 housing program as an example. (Modesto would not inspect properties already subject to inspections.) They said while slumlords should be held accountable, this was not the way to do it.

But Andy Levine — interim county director for Faith in the Valley Stanislaus — said in an interview that the same objections were raised in Fresno. (Faith in the Valley operates in five San Joaquin Valley counties.) Levine said his organization worked with Fresno and the rental housing industry there to create Fresno’s program.

He said Modesto will get a full understanding of its rental housing inventory if it establishes an inspection program. That will let it focus on those properties that are a problem. Low-income tenants may be reluctant to complain to their landlord or the city because they fear retaliation from their landlords. Modesto doesn’t investigate unless it receives a complaint.

And some renters feel trapped because a tight rental market with steep increases makes it difficult to find other housing.

Modesto Area Community Groups Spread the Word About the Importance of the 2020 Census
Faith in the Valley, a nonprofit group that offers help to underserved residents, is canvassing neighborhoods and speaking to households that have not participated in the census before. Especially in communities with immigrants, many residents fear their personal information on census forms will be handed to federal immigration enforcement officials and lead to their deportation.
Local Advocacy Group Encourages West Modesto Voters to Make Their Voices Heard