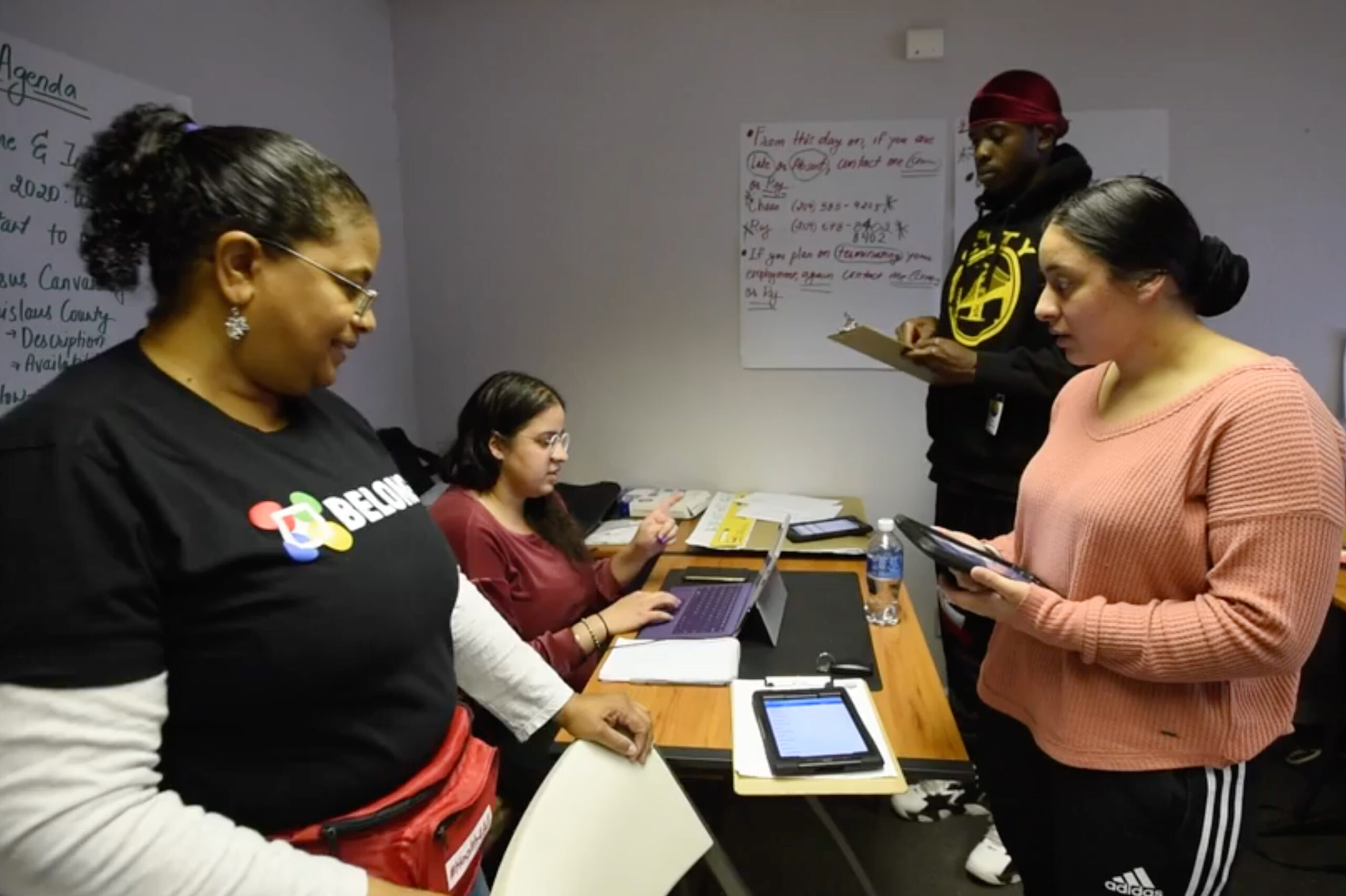 A distrust of the government. A language barrier. A reluctance to participate in a process they don’t understand. These are just some of the obstacles that stand in the way of getting an accurate census count in some of Stanislaus County’s most impoverished and underrepresented neighborhoods.

Community groups are trying to take down those obstacles by letting residents know that they don’t have to be fearful about participating in the 2020 census, and that an accurate census could mean more social services and other benefits for their community.

Faith in the Valley, a nonprofit group that offers help to underserved residents, is canvassing neighborhoods and speaking to households that have not participated in the census before.

Especially in communities with immigrants, many residents fear their personal information on census forms will be handed to federal immigration enforcement officials and lead to their deportation. But that is not the case, said Lety Valencia, director of the Stanislaus branch of Faith in the Valley.

Advocates and elected officials, such as state Attorney General Xavier Becerra, fought to keep a citizenship question off the census form. In June, the U.S. Supreme Court rejected the Trump administration’s efforts to include the question in the 2020 census, concluding the administration’s reasoning appeared to be “contrived.”

But there still is a lot of misinformation that trickles down to immigrant communities, Valencia said.

“Though the (citizenship question) is not going to be on the census, the damage has been done,” Valenicia said. “There’s rhetoric out there that says that not everybody is welcome in our community.”

There will be fewer federal resources to count the population in California than the decennial census, Valencia said. So, groups such as Faith in the Valley have received funding from the state or the county or other sources to encourage residents to submit their census information.

Valencia said some households with multiple families might be afraid to provide accurate census information. They fear their landlord will find out more than one family is living in the home, which could lead to an eviction. But Valencia says that census information will not be handed to any landlord.

“There is no danger in making sure everyone is counted.”

On the Rise? The Central Valley Is Beating the Bay Area and L.A. in Key Measures

Besides More Lives, What Do We Have to Lose? Fresno Should Pony Up for Advance Peace

Aaron Foster is among those trying to provide a second option for Fresno’s most trigger-happy citizens. Its name is Advance Peace, a program for reducing gang-related gun violence that Mayor Lee Brand and the Fresno City Council must find a way to fit into the 2019-20 budget. In fact, I’d argue city leaders can’t afford not to.

Faith in the Valley Youth surveyed nearly 100 students from over 11 high schools in the Kern High School District and over 90 percent of these students agreed that they would not want to see armed teachers and staff. We are fighting for our right to peacefully go to schools without having to worry about being slain by a gun.
This Post Has 0 Comments