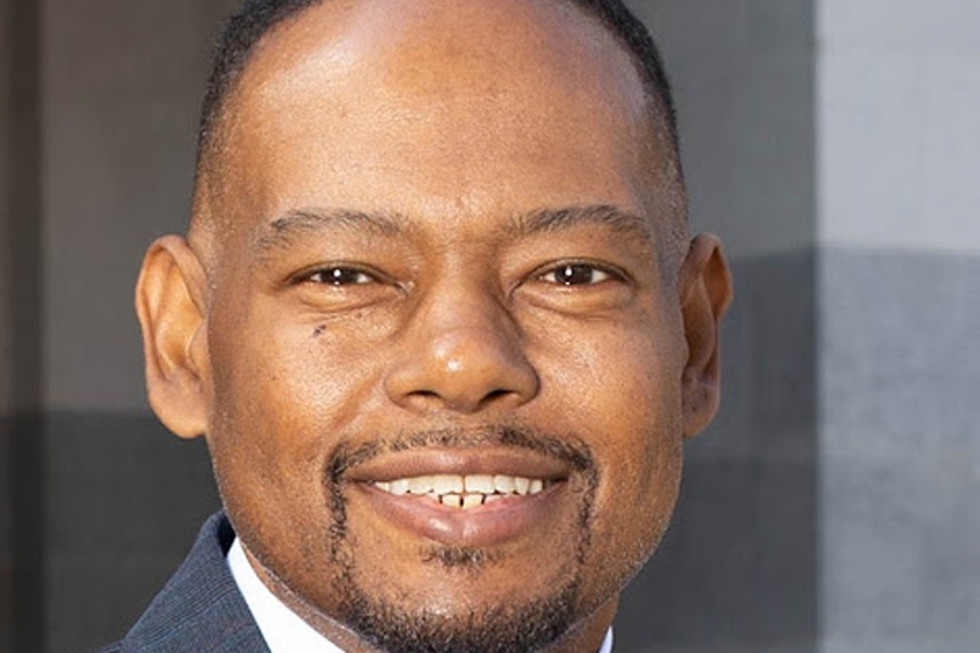 Pastor Curtis L. Smith has been named interim executive director of Faith in the Valley, with the upcoming departure of Pastor Trena Turner. Pastor Smith will lead the staff team and organization to ensure ongoing alignment with its strategic goals and priorities.

Pastor Smith has served both as a Faith in the Valley County chapter director and director of faith leadership. He has been with our organization since its inception and brings over two decades of faith-based community organizing experience. He has dedicated the last 20 years to fighting for racial justice and building bridges between institutions of faith and members of the community.

Pastor Trena Turner, our outgoing executive director said: “Pastor Curtis Smith is an incredible leader. He has played an instrumental role in advancing nationally-recognized efforts for violence reduction and criminal justice reform in Stockton and the Central Valley, and in centering the voices of youth, families and the formerly incarcerated in these and other intersectional organizing efforts. He is a patient, active listener and is skillful at helping others grow and show up as their best selves. Faith in the Valley benefits tremendously from his leadership.”

Prior to working at Faith in the Valley, Pastor Smith led youth organizing efforts at Genesis Church, in partnership with Faith in the Valley’s sister project in Sacramento. There, he was part of clergy and community organizing to launch Night Walks, a key component of the evidence-based Ceasefire violence reduction program. Inspired by what he learned, and troubled by the rising homicides at home in Stockton, Pastor Smith led a clergy team to re-implement the Ceasefire program in Stockton with a faith-based component. For over 10 years, he has served as co-chair of the Stockton’s Ceasefire Call-Ins program, which has reduced homicides and helped to turn around the lives of those most at-risk of being victims or perpetrators of violence. He also participated in Mayor Michael Tubbs’ Guaranteed Income advisory committee in Stockton, the first U.S. city to implement a Guaranteed Income program.

Pastor Smith is a Stockton and Central Valley native, where he resides with his wife, Professor Kristen Smith, and son Joshua.

“Faith in the Valley’s vision for the Central Valley is rooted in racial equity and ending anti-Blackness, building power among historically excluded communities to act together for systems and policy change,” Pastor Smith said. “The Faith in the Valley staff, grassroots leaders, clergy and allies bring significant expertise, capacity and dedication, rooted in a deep knowledge of the Central Valley, which will enable us to move effectively through this transition.”

We are conducting a local and nationwide search for a permanent executive director.