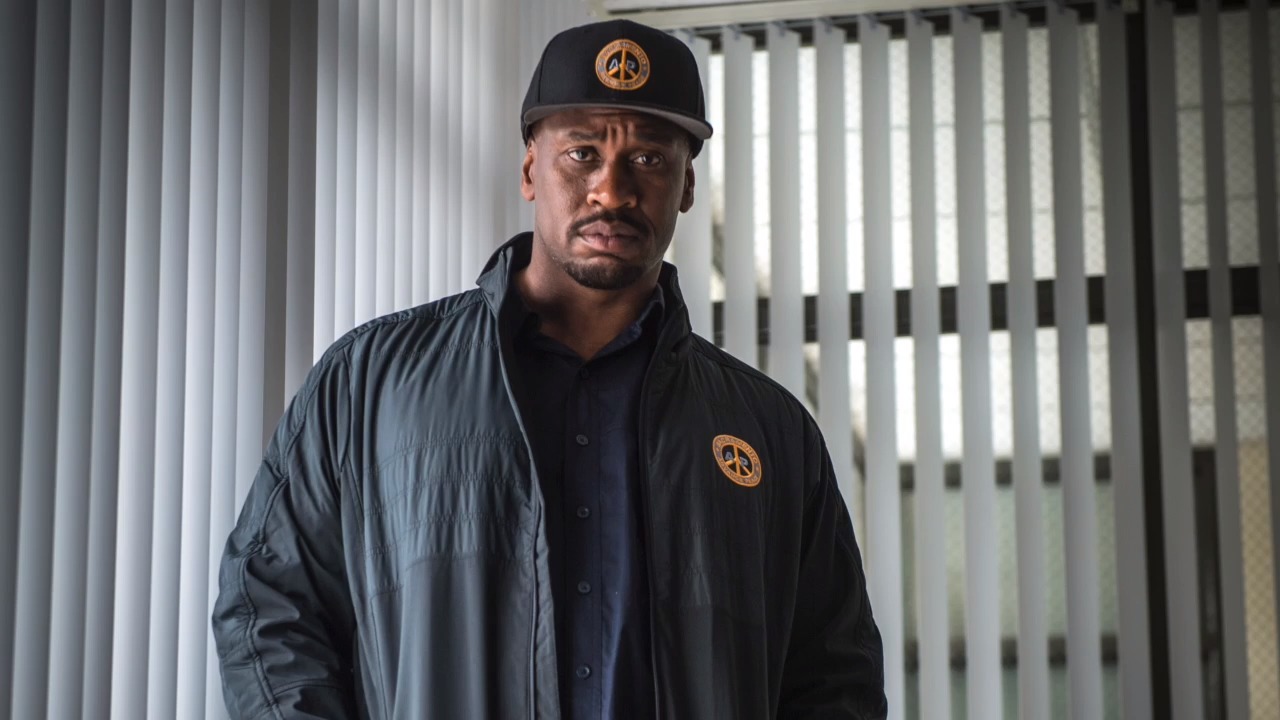 Gang-banging in Fresno no longer pays. Because of this most gang members, including those who commit the bulk of the city’s shootings, can be steered onto a different path.

That’s my takeaway from a conversation with Aaron Foster, a reformed gang member (“One of the most violent people you’ll ever meet”) who’s now a community organizer for Faith in the Valley.

“They’re only gang-banging because they have nothing else to do. What’s the second option?”

Foster is among those trying to provide a second option for Fresno’s most trigger-happy citizens. Its name is Advance Peace, a program for reducing gang-related gun violence that Mayor Lee Brand and the Fresno City Council must find a way to fit into the 2019-20 budget.

In fact, I’d argue city leaders can’t afford not to. Not for $300,000 per year, part of a five-year, $1.5 million commitment. Which is matched by the organization’s own private funds.

In Fresno, as in many American cities, the majority of all homicides and shootings involve a gang member as suspect or victim. Fresno police Lt. Mark Hudson estimated that number “at 55% to 60%, depending on the year.”

What’s more, the gang members who pull the trigger are often known to police. But the space between knowing who did it and being able to prove who did it leads to unsolved crimes and more shootings.

Advance Peace takes a radical approach to breaking this cycle by extinguishing it at the source. Over the course of 18 months, program mentors directly intervene into the lives of the city’s most violent young men.

“What I’ve come to learn is the individuals who are at the center of firearm activity aren’t being engaged by any public system or community-based system of care, and that’s become problematic,” said DeVone Boggan, the program’s founder and CEO. “By leaving them alone, allowing them to be idle, this only feeds into the perpetuation of gunfire.”