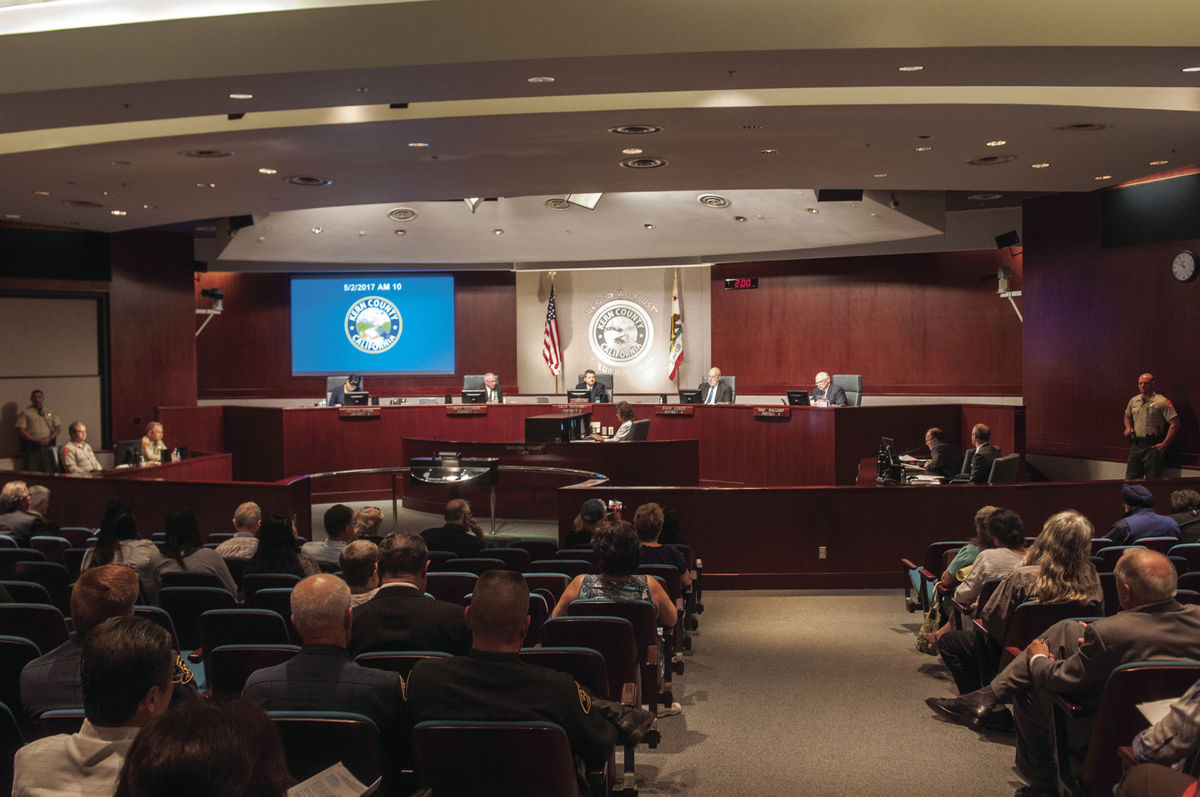 The supervisors refused to support the proposal and said it was unnecessary and divisive.

According to The Bakersfield Californian:

Supervisor Leticia Perez said Youngblood’s idea was a partisan, political statement that was driving a wedge between this county and the state and among different segments of the Kern County community.

She said she has heard from a diverse range of community members including activists, business owners, conservatives and others who said Youngblood’s plan wasn’t right for Kern.

“I wholeheartedly disagree with the direction of this conversation,” Perez said, calling on the sheriff and county to “discontinue the ugliness of this debate.”

The debate over Youngblood’s proposal got heated at times.

Opponents said it would drive victims of crime who have immigrated to the country illegally into hiding, preventing them from getting justice.

“It sends a very strong message and creates a lot of fear in immigrant communities,” said labor icon Dolores Huerta. “We really have to think about the kinds of messages we send to our community.”

Other speakers called for unity, saying everyone should be treated with equality and respect.