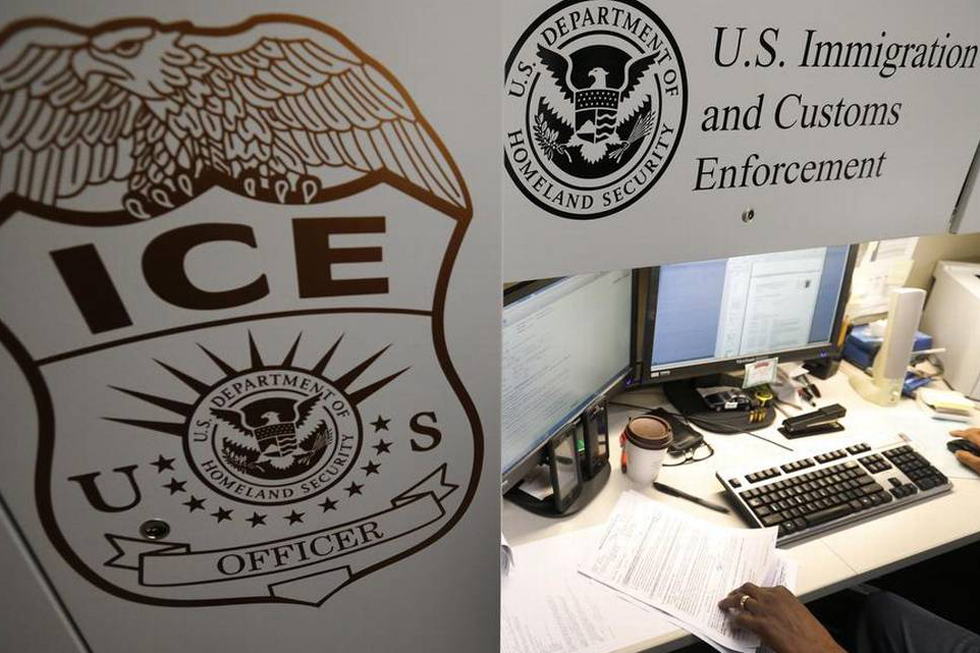 A handful of people were picked up by immigration agents in Atwater during the weekend, according to advocates and a witness.

The U.S. Department of Immigration and Customs Enforcement, known as ICE, did not confirm the number of arrests from Sunday morning, but advocates for undocumented immigrants told the Sun-Star five people were picked up in deportation efforts in Atwater.

More than a dozen people were detained in Northern California, according to immigrant advocates from Bay Area-based Immigrant Liberation Movement. Some media reports said as many as 50 people had been detained through Tuesday.

Atwater resident Miguel Botello said ICE agents were inside Circle K on Shaffer Road around 7:30 a.m. Sunday as he and his three coworkers went inside to get coffee and other beverages. They all work in construction together and build houses in the county.

The agents left the store before the men, he said, and waited for them outside. Four ICE agents detained the four men and asked them “if we had permission to be here,” the 37-year-old told the Sun-Star in a phone interview.

“I told them that I did,” Botello said in Spanish. “They took my wallet and asked what I had.”

Botello has a green card and said an agent pulled it out of his wallet and “he laughed and asked if it was fake.” “I told him it was real and he laughed,” Botello said, adding the agents acted like bullies.

The other three men were taken away, and Botello said he wasn’t allowed to leave until the agents left. “I think people should know so they can see what’s happening and that it doesn’t just happen in big cities,” Botello said.

The incident at the gas station was an example of racial profiling because the agents didn’t appear to be looking for anyone specific, according to Lupe Delgado, an advocate with Faith in the Valley. “We are very upset. This is racial profiling,” she said. “Only because they had darker skin they were detained.”