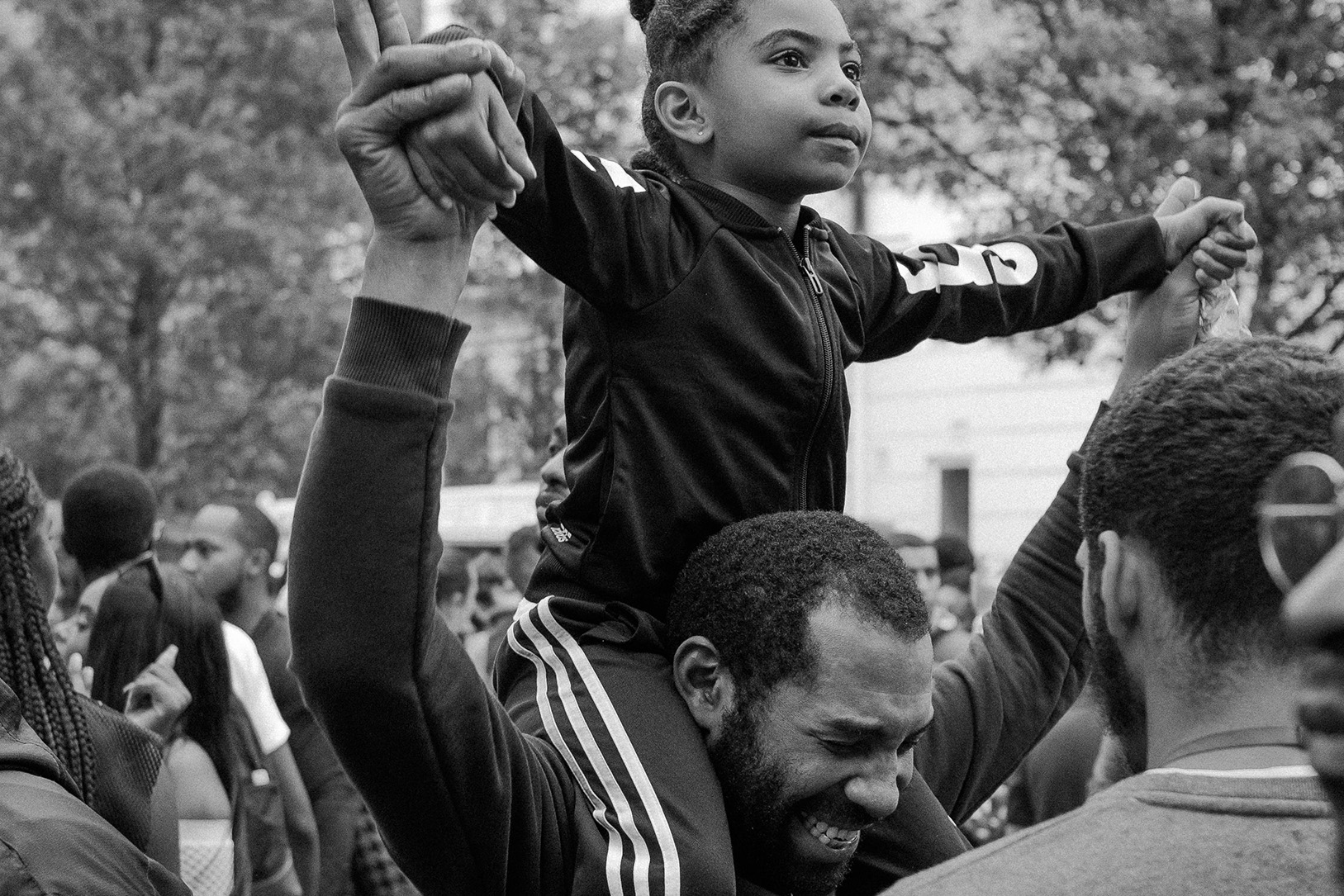 Spring to early summer brings us many beautiful sacred days and seasons pulling us into encounters with the Holy.

Our sacred traditions move us to return to that which grounds us and shapes us and forms us into better neighbors, stewards of love and justice, and caretakers of the world that God has created. Sacred seasons such as Ramadan, Easter and Pentecost—and sacred days such as the Jewish Passover—have had a profound impact the world over.

Likewise, Juneteenth is a sacred day.

The celebration of the end of the enslavement of African descended peoples in the United States invites us to reflect upon the possibilities of human freedom, even as we have so much further to go in realizing freedom for Black and dispossessed persons.

The celebration of Juneteenth invites us to pause and consider the possibilities that exist within our midst. It beckons us to sit with what Black-American historian Robin Kelly would describe as “Freedom Dreams.”

Despite the soul-crushing reality of American slavery, Black people still maintained a deep hope for freedom. We created sacred songs, rituals and rebellions—undergirded by religious practices that fostered, sustained and expanded our quest for freedom.

The celebration of Juneteenth is an invitation to not simply celebrate the end of chattel slavery, but to pause and celebrate the resilience of Black people.

Similar to the spiritual and physical freedom that our sacred religious holidays provide for us, Juneteenth is an opportunity to recommit ourselves to the task of ridding the scourge of anti-Black racism from society.

In the midst of a national revival of explicit white nationalism, the celebration of Juneteenth creates a space for Black people to remember that white supremacy does not have to possess the last word over us. Even though the freedom of Juneteenth was short-lived during its time, as Jim and Jane Crow laws were quickly deployed to quell Black freedom and continue white dominance, the celebration of freedom—if even brief—is an important ritual to encourage us to “not become weary in doing good, for at the proper time we will reap a harvest if we do not give up.”

Many of us have understandably grown weary in our fight for freedom. The onslaught of gun violence has gripped our nation, economic inequality has created a chasm in opportunity that seems insurmountable and white nationalism has once again reared its ugly head in mainstream discourse.

Furthermore, liberal allies can prove shallow, too many faith leaders have sided with the powerful or have used the trauma of our communities to platform themselves for notoriety, board positions, and funding.

Yet, the celebration of Juneteenth is a proverbial North Star that beckons us to not grow weary. It calls us into becoming something different, opening our hearts—our spirits—towards the possibilities for newness. It invites us to encounter the God who “makes a way out of no way,” it grounds us—all people—into a holy formation with one another.

So, let us celebrate Black emancipation. Let us sit in the moment. And let us dream of a future of freedom—together.

This piece was written by Rev. Bryson White, Ph.D.