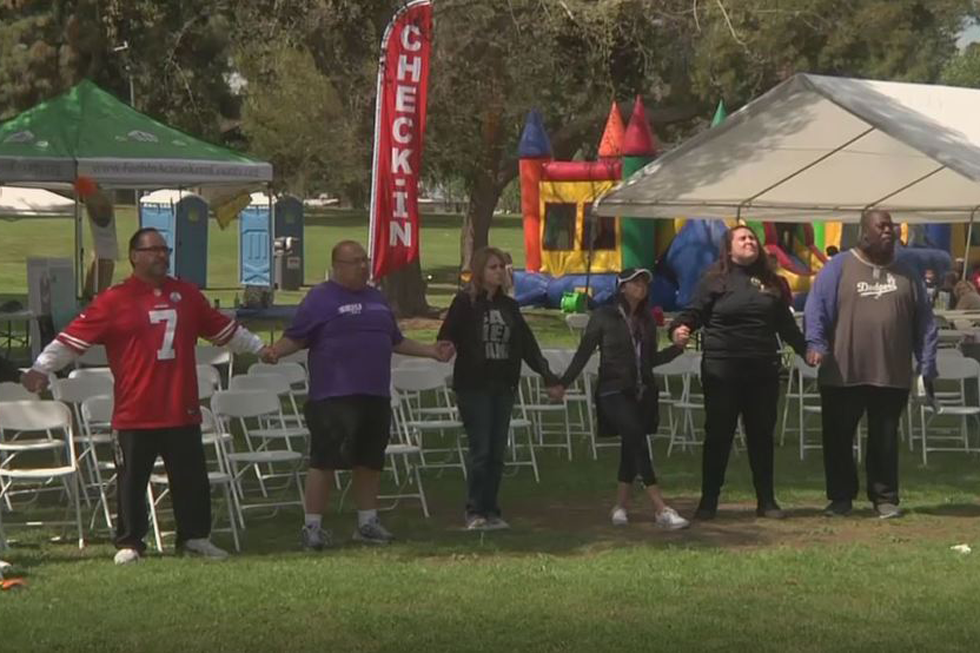 Hundreds of people around Kern County gathered in support of the fourth annual Walk For Justice.

Faith leaders and families came together in support of those who have lost family members during encounters with police, according to Faith in the Valley.

People walked in solidarity to locations where peoples’ lives were lost as a result of officer-involved shootings.

Leaders of the march called for more transparency from police and said they were in favor of more police body cameras and community-based training for officers.