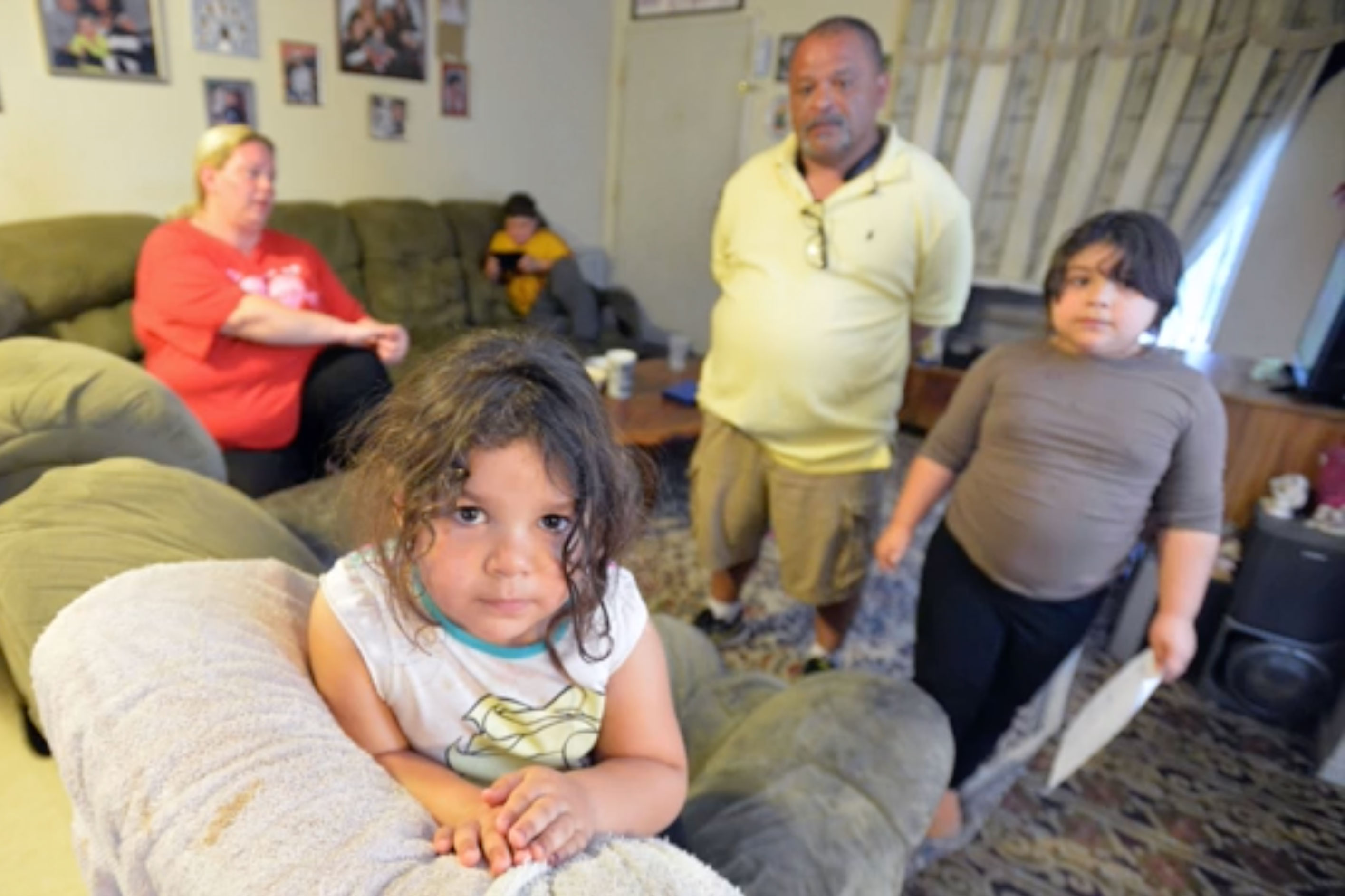 The city of Fresno on Wednesday launched its online rental housing registry and called on property owners and managers to sign up in a required first step to tackle substandard housing conditions.

Property owners of apartment complexes and single-family rented homes have 30 days from the receipt of a notice mailed from the city to register online. But owners and property managers also can register voluntarily at fresno.gov/rentalhousing.

There is no charge to get on the registry. But failure to register could result in late fees ranging from $100 to $1,000. The city has an estimated 93,000 rental units.

“I made a promise to the people of Fresno to dramatically improve our housing stock and substantially reduce substandard housing,” Mayor Lee Brand said Wednesday.

“I’m especially proud of the finished product because it’s one of the most ambitious things the city has ever done.”

The city has looked for ways to hold landlords accountable for rentals that are unsafe and unhealthy since November 2015, when 1,000 low-income tenants at Summerset Village Apartments in central Fresno went without heat and hot water for weeks. But the city’s substandard housing problem has existed for more than 20 years, Brand said.

In May 2016, The Bee highlighted substandard housing in Fresno in a special investigative report called Living in Misery. It found that units all over the city are unlivable, affecting thousands of renters, but landlords go without penalty because of the city’s lack of oversight.

Faith in the Valley, a grassroots organization that represents around 120 congregations in the central San Joaquin Valley, is encouraged by the launch of the registry. But “this first step took almost a year since the program was passed and our families had to endure yet another winter in substandard housing,” said organizer Lety Valencia.

“We pray the city of Fresno will not continue to delay and (will) start the proactive inspections as urgently and efficiently as possible. Our families have lived in misery long enough.”

In a Victory for Organizing and Free Speech, Judge Blocks Ordinance That Punishes People Who Stand Up for the Unhoused
The ordinance represents the intensifying war against unhoused people occurring all over California. “Every day someone is being swept off the road. They are being told to relocate and they are losing everything they have and being arrested.”
Kids and Communities Thrive in our Arts, Climate and Music Summer Programs
During the six week program, we have been working with 20 campers—ranging in age from 5 to 22—to expose them to climate issues such as air quality inequity, environmental toxins and our fragile ecosystem. Campers are also learning about community organizing. “One of the things that has been most fascinating is watching the kids take something that they are passionate about and understand, like the video game ‘Among Us,’ and applying it to what they are learning about climate justice."
Gang Sweep Today, More Crime Tomorrow: Fresno’s Inability to Deal With Root Causes
Mass policing and mass incarceration do not create safer communities. Instead, we must move to fully examine the root causes of criminal activity and violence and commit to dismantling the social determents that drive these behaviors.