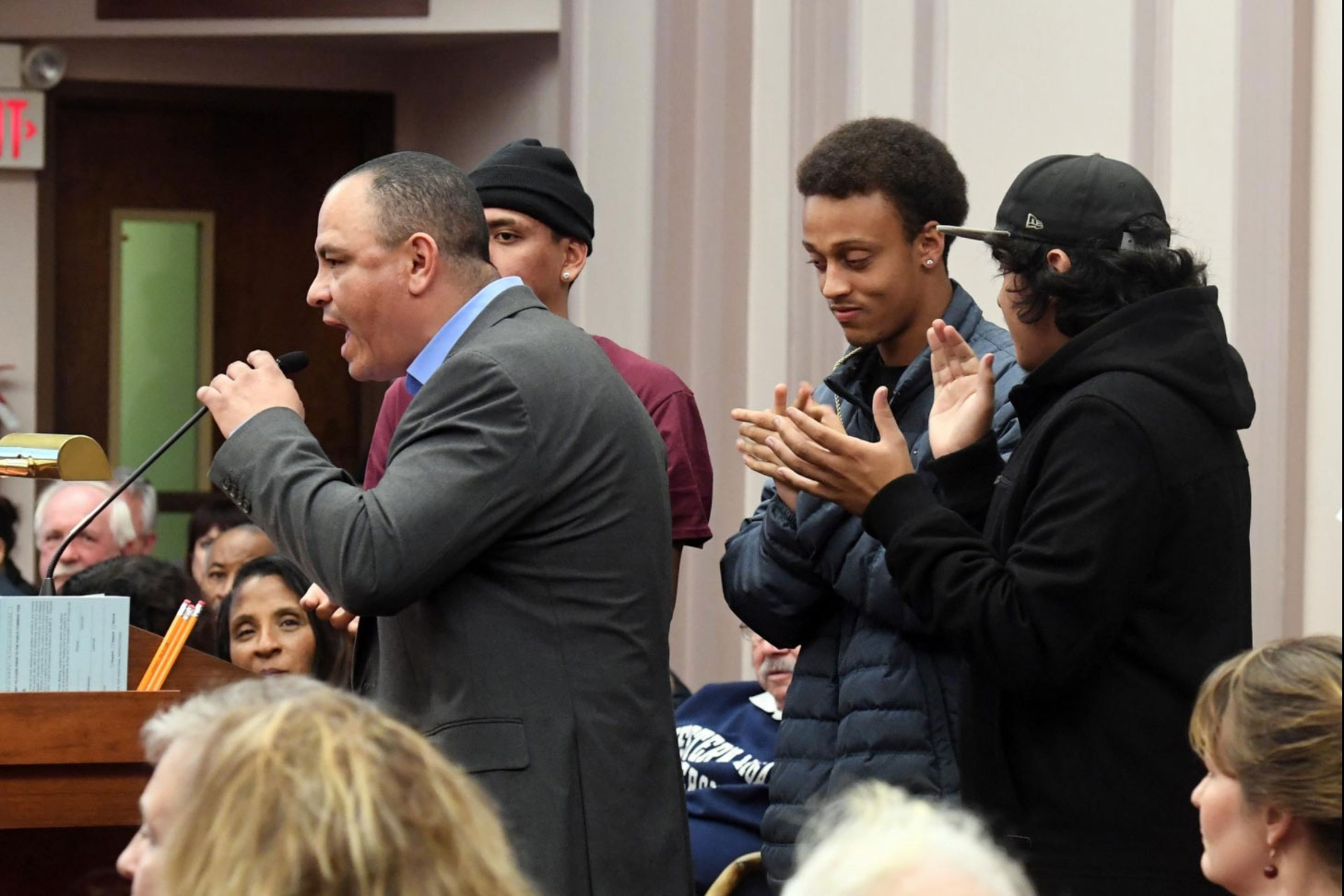 The Stockton City Council voted in favor of partnering with Advance Peace, a gun-violence reduction program that has both drawn harsh criticism and optimism from the community.

On Tuesday, the council voted 6-1 to include “in its public safety planning a commitment, support and partnership with Advance Peace,” an initiative first implemented in Richmond.

Stockton will now test the program for four years to see if it does indeed bring peace to the city.

Just before his motion to adopt the program, Councilman Dan Wright said violence continues to be an issue that needs to be addressed.

“If we do nothing, shame on us,” he said. “This is an opportunity to take action.”

This is a chance for the city to do something out of the box, said Councilwoman Susan Lenz of her support. If the city can save just one or two lives how can Stockton not do this?

Councilwoman Christina Fugazi, who was the lone no vote, had a list of questions about the implementation of the program but was unable to ask most of them before Mayor Michael Tubbs interjected and moved to motion for a vote. She briefly read them aloud after the vote and said she would be in contact with DeVone Boggan, the architect of Advance Peace, to get answers.

Advance Peace has been a hotly debated issue since Tubbs first introduced the idea in July 2016 as a possible solution to the city’s gun violence problem. Critics immediately called it the “cash for criminals” programs, while organizations like Faith in the Valley, embraced the program as a tool to stop violence.

Boggan was present at Tuesday’s meeting and described the program as a holistic approach that gives individuals who are identified perpetrators of gun violence a link to multiple resources, such as role models, internships and a monthly stipend. The goal is to disrupt the cycle and retaliatory nature of gun violence.

Among the most controversial aspects of the program is a stipend earned by program participants, or fellows as they’re called. Fellows can earn a stipend ranging between $1 and $1,000, with the average between $300 to $700 per month, once they complete six months in the program and have achieved designated goals.

According to the mayor’s office, the cost of the proposed Stockton Advance Peace program will be covered by contributions from the Silicon Valley Community Foundation, the Heising-Simons Foundation, LIVE Free and PICO California.