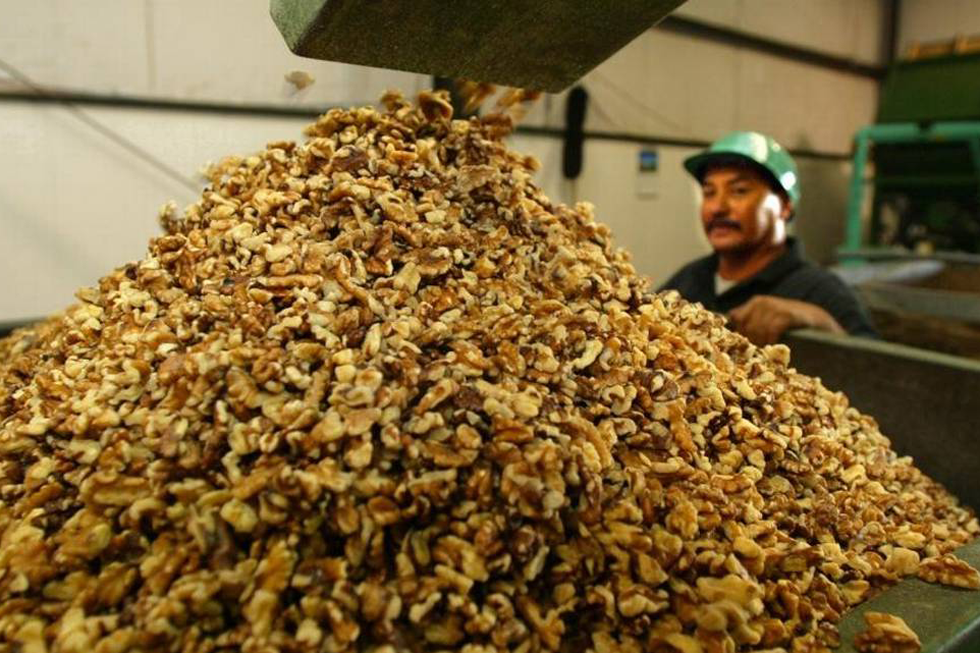 Just as the agricultural world was convening in Tulare for the World Ag Expo this week, concern and fear continued to spread across central San Joaquin Valley farmers and thousands of farm workers after three more farms were hit by employee audits ordered by U.S. Immigration and Customs Enforcement.

Pitman Family Farms, Poindexter Nut Company and Fresh Select LLC have each been notified by ICE that their employee records will soon be audited, Faith in the Valley lead organizer Thomas Weiler said. Faith in the Valley typically offers outreach services to low-income workers, undocumented immigrants, youth and other underserved groups; the organization is currently putting together a workshop for farmers seeking to protect their employees from ICE.

Pitman, a poultry farm in Sanger, employs about 5,000 workers, Weiler said. Poindexter grows and packages almonds, cashews, walnuts and pecans in Selma. Fresh Select packages and cold-stores citrus in Dinuba. Calls to each of the farms for comment were not immediately returned Thursday.

Olga Grosh, an attorney with Pasifika Immigration Law Group in downtown Fresno, said the latest round of audits have hit the Valley hard. Companies that have never been audited or may not have been audited for a decade or more are being targeted. Undocumented workers are frightened. Any mention of any ICE activity often leads them to leave their workplace or even their homes for fear of deportation.

Grosh said it is “widely rumored” that the increased ICE actions are specific to California – a retaliation for the state’s self-declared status as a sanctuary state for undocumented immigrants.

Faith in the Valley, a nonprofit group that offers help to underserved residents, is canvassing neighborhoods and speaking to households that have not participated in the census before. Especially in communities with immigrants, many residents fear their personal information on census forms will be handed to federal immigration enforcement officials and lead to their deportation.

Tuesday night’s commission meeting saw a stream of residents come to the podium, urging city leaders to remember who lived in their town. "You can find other options, but don’t bring ICE. In the long term, the McFarland community will suffer.”

About 50 people across the San Joaquin Valley packed their bags and headed to a detention center in San Diego. The group represented Faith in the Valley, an organization that advocates for immigrants, low-wage workers and former inmates.
This Post Has 0 Comments