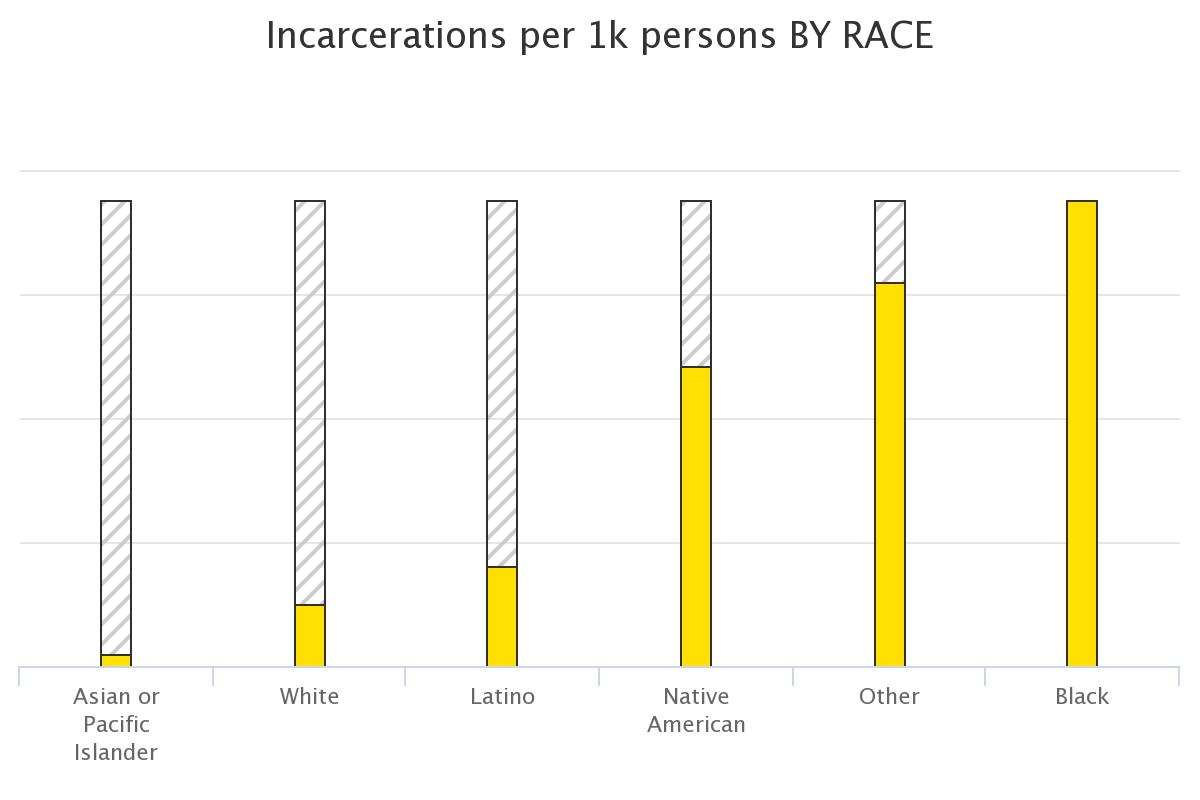 And while the community is lagging behind other counties, the largest group of people affected by disparities continues to be minorities, particularly black residents, which make up 6.7 percent of the county’s population.

“It’s clear that race continues to be a major predictor of success and life chances,” according to the Advancement Project California, creators of RACE COUNTS, an initiative and web tool that measures disparities in California’s 58 counties.

The nonprofit, which partnered with University of California’s Program for Environmental and Regional Equity, PICO National Network and California Calls, looked at seven key measures — democracy, economic opportunity, crime and justice, access to health care, healthy built environment, education and housing — to show how minorities fare from each other.

“California has long been known as a beacon for progressive politics: a land of hope and promise — dubbed the ‘Golden State’ 50 years ago in 1968,” according to the Advancement Project. “But for many communities of color and Indigenous people, this idealistic vision of California has never been the reality.”

John Kim, executive director of the Advancement Project, said Latinos in California continue to be the largest group affected by inequities because of their population size (14.5 million) but “black Californians were the most heavily weighed down by disparities — they have the worst rates on 18 out of 41 indicators.”

Chris Ringewald, associate director of research for the Advancement Project, said San Joaquin County is performing below average, including in employment rates and health insurance rates, compared to other counties.