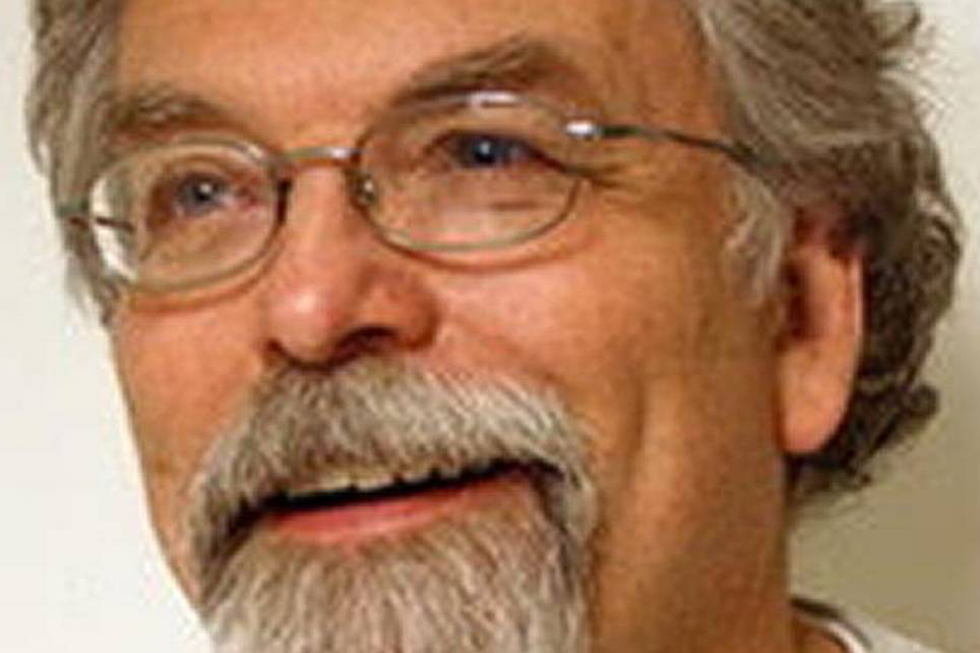 Editor’s Note: This op-ed originally appeared in the Fresno Bee.

After nearly 14 years of protests, dozens of meetings with various officials, extensive research and lots of prayer, hundreds of concerned citizens and dedicated families finally convinced the Fresno City Council to pass breakthrough legislation that will begin to hold slumlords accountable for their unhealthy and dangerous properties.

This historic vote to approve the Rental Housing Improvement Act happened in February. It’s now time for the vote to turn into action.

Specifically, the city needs to begin routine interior inspections. As reported in The Bee, “the program, which includes creating a database of properties and tenant education, was proposed to start in September. But housing activists, tenants and property owners say they have heard little about the plan or what to expect once the inspections begin.”

The City Council was expected to report on the status of inspections in Fresno at their Thursday council sessions, but that report was postponed to another day. No reasons given. No new date set. Why the confusion and what’s the hold up? While the city delays, there are still thousands of families living in misery. They’ve waited long enough.

These conditions have existed for decades, which is why in 2004, 20 Fresno congregations came together to find ways to put love into action and create a safer and more just Fresno. We formed an organization, Faith In Community (FIC), now known as Faith in Fresno, which became the organizational base for “undoing the injustices” found in our city.

One of the first things we did was organize an educational tour. We rented two buses and loaded them with Fresno dignitaries, social workers and ministers for a tour of some of the city’s most notorious housing.

Those on the bus were shown dilapidated housing with holes in the walls, rats, mice, cockroaches, mildew, broken heaters and air conditioners and unsafe stairs with missing handrails and steps. It was apparent to all that Fresno had a significant problem.

Fast forward to February 2017 when it seemed that all this hard work would soon begin to pay off. That’s how it seemed, but the reality is this: the city has done very little to address this crisis in a meaningful way since the Rental Housing Improvement Act was approved. There has been talk of action, but it appears to be just that: talk.

Meanwhile, faith-based organizations, hundreds of families and other community organizations continue to press for action on this and other issues. One thing that people of faith have realized is that the road to justice is slow and requires committed individuals and houses of faith in order to persevere.

People of faith understand the need for putting faith into action in all of our communities. Jesus’ mandate in Matthew 25 to care for the “least of these” in our communities is one of the strongest calls to love those around us by working together with those whose voices have been silenced.

The Old Testament also speaks repeatedly of the need to care for the orphan, the stranger and the outcast … to seek shalom (peace, justice, harmony, community, salvation, well-being). In fact, this call to shalom is the primary thread that runs throughout the Old Testament.

There are hundreds of references to shalom in every book. Islam and Judaism, the other major religions (along with Christianity) that also claim Abraham and Sarah as their founders, find similar mandates to care for the poor.

Continued pressure on city, county, state and national governments is needed in order to undo injustice and is a manifestation of this faith, but you don’t necessarily need to be part of a house of worship in order to help us undo injustice in Fresno and the Central Valley. All are invited to join in the journey for housing justice.

Faith in Fresno and Councilman Luis Chavez will co-host a community meeting on the rental act from 11:30 a.m. to 1 p.m. on Sunday at St. Anthony Mary Claret Catholic Church, 2494 S. Chestnut Ave, Fresno, CA 93725. The meeting will have Spanish and Hmong translators.

Together, we can create a healthy Fresno with safe housing.

In a Victory for Organizing and Free Speech, Judge Blocks Ordinance That Punishes People Who Stand Up for the Unhoused
The ordinance represents the intensifying war against unhoused people occurring all over California. “Every day someone is being swept off the road. They are being told to relocate and they are losing everything they have and being arrested.”
Kids and Communities Thrive in our Arts, Climate and Music Summer Programs
During the six week program, we have been working with 20 campers—ranging in age from 5 to 22—to expose them to climate issues such as air quality inequity, environmental toxins and our fragile ecosystem. Campers are also learning about community organizing. “One of the things that has been most fascinating is watching the kids take something that they are passionate about and understand, like the video game ‘Among Us,’ and applying it to what they are learning about climate justice."
Gang Sweep Today, More Crime Tomorrow: Fresno’s Inability to Deal With Root Causes
Mass policing and mass incarceration do not create safer communities. Instead, we must move to fully examine the root causes of criminal activity and violence and commit to dismantling the social determents that drive these behaviors.
Subscribe to Our Mailing List
Follow the Conversation
Recent Posts
Put your faith into action. Donate now to support our work.
Donate
© Faith in the Valley - All Rights Reserved - Site design by Community Symbol
Back To Top